The difference between American and European linea uPVC Profiles 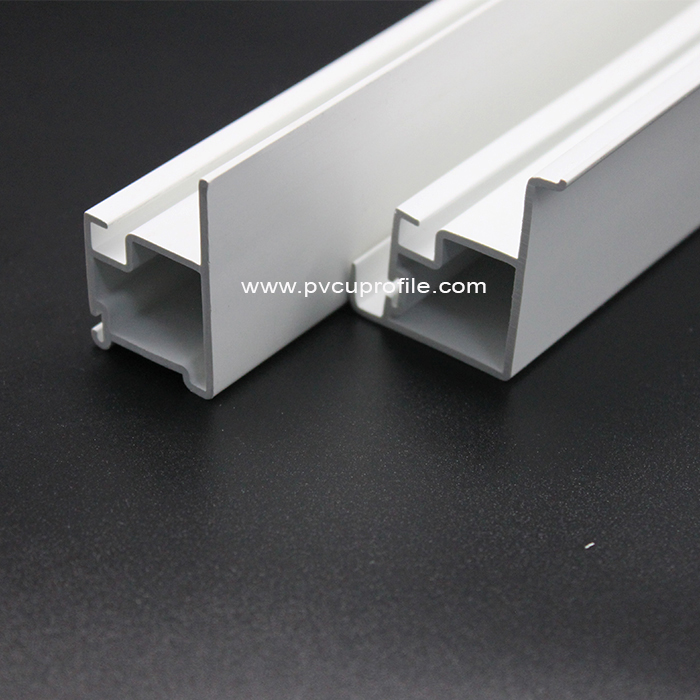 The sashes of European-style sliding windows are welded with the same profile. After welding, the shape of the whole sash is uniform and the shape is neat and tight. The sashes of American sliding windows are usually composed of two or more profiles which are either welded or screwed. Various sashes have their own functions. Some sashes directly design with the push-pull (or lift) handle on the top; some sashes directly design with the function of the cover plate, thereby eliminating the coveplate profile; for some sashes on the bottom there is a groove for installing the pulley.

A very important window type of PVC American profile is double hung windows (single and double sliding windows). This window type is a self-contained system with distinctive features. The uPVC double hung window mainly relies on a kind of hardware called a balancer to realize its function of hugging and balancing the sash. The salient feature of the hung frame is that it has one (single hugging) or two (double lifting) opening slots for installing balancers.